Know This Before Getting Commercial Headshots

As the name suggests, commercial headshots are used for TV commercials, web advertisements, print ads, billboards, and many others. Actors auditioning for these projects should have trustworthy faces and should appeal to the masses.

In this article, I will tell you what the commercial headshot looks like and how it is different from the popular theatrical headshot that all actors use.

Also, we will look at what you should wear while getting a commercial headshot at home or in the studio.

The sole purpose of the commercials is to sell the products to the audience, so the makers always look out for actors who are compatible with their target audience.

For that, you have to look approachable, fit into the right demography, and look cheerful.

You will see auditions often mention the exact demography of the target audience.

If the ad is targeting an audience between 18-24 college-going students, the actor in the commercial is also of the same age. Look at this image, for instance. 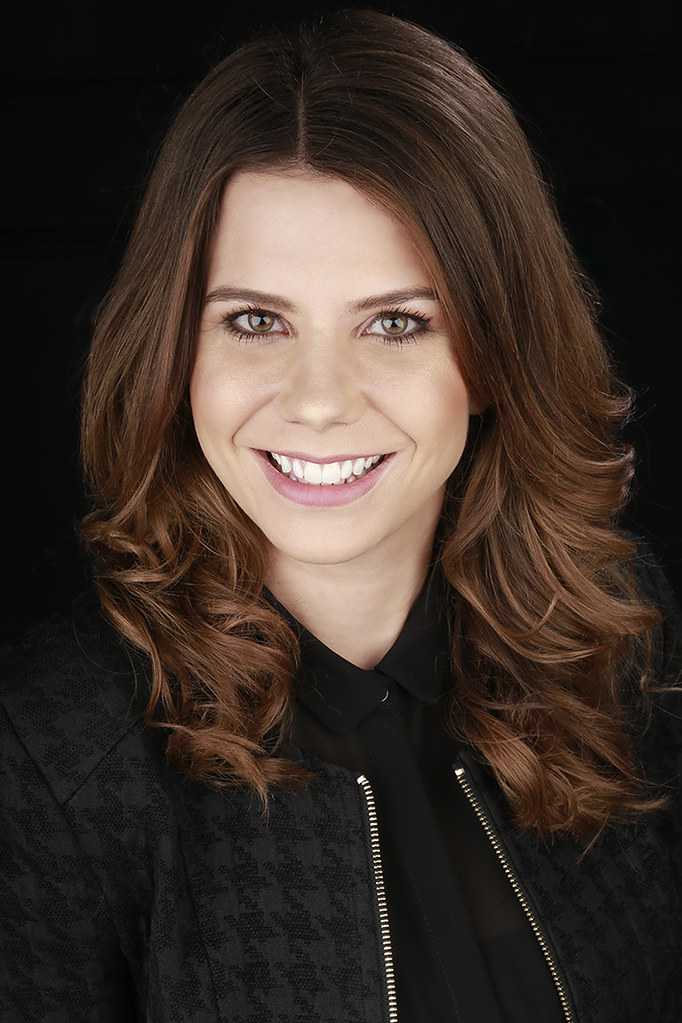 This is a perfect example of a commercial headshot. The female actor looks middle-aged, which is perfect for the commercial targeting audience between 30-40 years.

Not just the age but the gender of the actor is also important. The above headshot is perfect for the commercial of products that are for women or home improvement.

However, I don’t think it would be best for products related to beauty. For that, you would need something more glamorous.

For commercial headshots, you must have approachable look. What I mean by that is to have a bright, cheerful, and welcoming look.

Your face in the headshot should give a positive vibe. That is why a smiling and cheerful look is perfect for the commercial audition. Even the clothes or jewelry you wear should be neutral and not too aggressive.

Displaying tattoos or piercings won’t work for the masses in case commercials. In specific cases, it might, but most of the time, a neutral look is needed for the commercial.

Before that, you can also check out different types of headshots actors need.

Theater or drama is all about showing a range of emotions. You have to get angry, cry, smile, love, etc. So, you try to show the different emotions in theatrical headshots as well.

But in commercials, you have to mostly smile and sell. Yes, there may be some emotions, but they won’t be as extreme as you do for movies or plays. Hence, you do not want too many emotions in commercial headshots other than being cheerful.

What Do You Wear For Commercial Headshots?

Remember, commercial headshots are all about looking positive and approachable. So you should wear something that is bright and shows your warmth.

You can wear bright colors like blue, yellow, green, red, etc. It will add some warmth to the headshot.

You can use any bright color except white. Yes, white is a bright color, and it works with all kinds of looks, but it is too basic. So avoid white.

Other colors that you should avoid for commercial headshots are dark colors like black, brown, gray, etc. They tend to represent grimness and dullness. So avoid them.

In addition to colors, I suggest using only plain-colored clothing or with minimum patterns. Because patterns like stripes and prints tend to steal focus from the face.

Makeup is also a part of your look, and I recommend wearing some soft makeup. It will enhance your features and help you hide flaws. However, make sure makeup is light and soft. You don’t want to go too heavy on the make-up.

You want to show who you really are in real life and not hide behind heavy makeup.

Lastly, do not forget to smile and be cheerful in commercial headshots. You don’t need any other expressions or emotions for commercials.